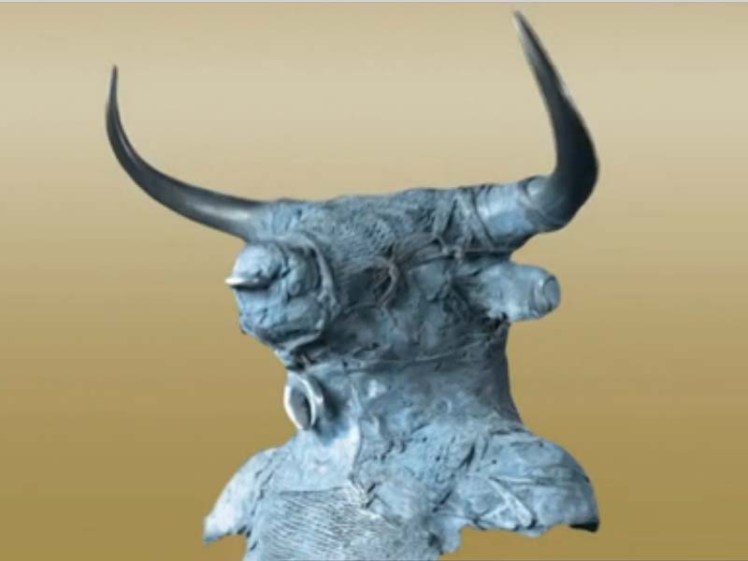 From an outstanding selection of documentaries, the jury was gripped by a personal tragedy that unfolds like a story written by Franz Kafka. Propelled by a compelling narration that’s alive with delicately evoked images within an elegant and clear sound design, this anatomy of a suspected murder shares stylistic characteristics with a ‘Nordic noir’ thriller, including access to astounding police interrogation scenes. However, at no point does it lose its humanity or concern for the indelible stigma of suspicion.

Classic elements of current affairs investigations include the use of sources and whistleblowers; painstaking gathering of evidence and information; and confrontation with those who have been shown to have a case to answer.

This year’s winner deployed all of them in a finely-constructed journalistic thriller which examined allegations of bribery in a deal involving the telecommunications giant Ericsson and officials in Greece over the supply of a military radar system.

Everything, Nothing, Harvey Keitel / United Kingdom

In the midst of a week full of very good radio drama, the jury fell in love with a small and brilliant jewel of a play.

As we listened, we were forcibly reminded that radio at its very best is an intimate medium and this piece demonstrated so clearly the ability to reach out and hold the listener in the palm of its hand from beginning to end. It contains no high drama and no tragedy but with wit and elegance presents us with a beautifully pitched picture. The jury greatly admired the unity of the dramaturgy and the gentle development of the script. With outstanding editing and wonderful recordings, the writer-director takes us to a meditation class in New York city where he finds himself sitting next to an older man with a red bandana. Against the background of a brilliantly constructed New york vibe, he wryly explores the difficulty of focusing on one’s breath when it transpires that the man with the red bandana is the famous American actor, Harvey Keitel.

The jury were very enthusiastic about the pace of this piece, its bounce and the way it succeeded in controlling the material it presented.

In a debut piece of dramatic writing, carefully poised between satire, comedy and reality, it presented us with a “river of life” view of a contemporary political situation. It was funny but never went over the top, with well written conversations between the characters. The jury thought it was beautifully directed with good acting and that it was refreshing in the way it brought us drama without being overly dramatic. The real time dramaturgy of the piece was also regarded as being a good choice.

The French Prime Minister awakens to the news that his Minister of Health has gone missing during a trip to Africa and, nearer home, there is a scandal brewing about the Minister of Finance’s official residence. In a five-part series about the vagaries of the French political establishment, the author sets out to present a penetrating vision of “the hell that is politics” and he succeeds.

The song, Strange Fruit. Memorably encapsulates a poetic depiction of the brutal lynchings in the southern United States. The winning programme uses this Billie Holliday song to explore the deep wounds, encountering people with close connections to the events; the stories were calmly recounted, adding intensity to the words, and allowing time for reflection. The song is delicately woven into a tapestry of sad memories. Strange fruit demonstrates the ability of radio to communicate strong emotions and profound insights.

The Name of Darkness / Finland