The selection committee has completed the process to select three awardees for 2021/22. The training and mentorship provided by the scheme will continue in spite of Covid 19 restrictions.The 2021 winners are: Laura Palanne (Finland), Brian Byrne (Ireland), Martyna Šulskutė ( Lithuania) Congratulations to all three candidates and well done to all those who applied … END_OF_DOCUMENT_TOKEN_TO_BE_REPLACED

from: Rebecca WilmshurstProduction Executive, BBC Audio, All England Drama and Books News reached me yesterday (Jan 27, 2021, IFC) that John Theocharis has died. He was 88 and passed away peacefully in his sleep. In his day, John was another `giant’ of Radio Drama and the former Features Unit, working alongside Piers Plowright and Ed … END_OF_DOCUMENT_TOKEN_TO_BE_REPLACED

The 47th International Feature Conference (IFC) will take place on 15-18 May 2021 at the kind invitation of WDR (Germany). On behalf of Silvia Lahner, Chair of the EBU Features Group and Leslie Rosin, Member of the EBU Features Group and Host organizer, please find attached and latest the official invitation and the first important … END_OF_DOCUMENT_TOKEN_TO_BE_REPLACED

Dear Colleagues, The Åke Blomström Award offers to young and promising radio feature makers the chance to attend a special documentary training program, to join the International Feature Conference 2021 and to participate in the Prix Europa 2021. The grant award supports young radio talents who are at the beginning of their careers. We are … END_OF_DOCUMENT_TOKEN_TO_BE_REPLACED 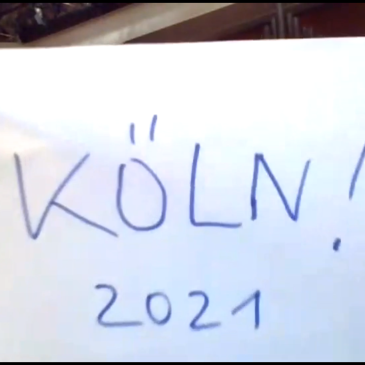 The next IFC, the 47th, will be organised by the WDR and will be held in Cologne, Germany. No dates are yet known.

News from others than IFC (in column below) 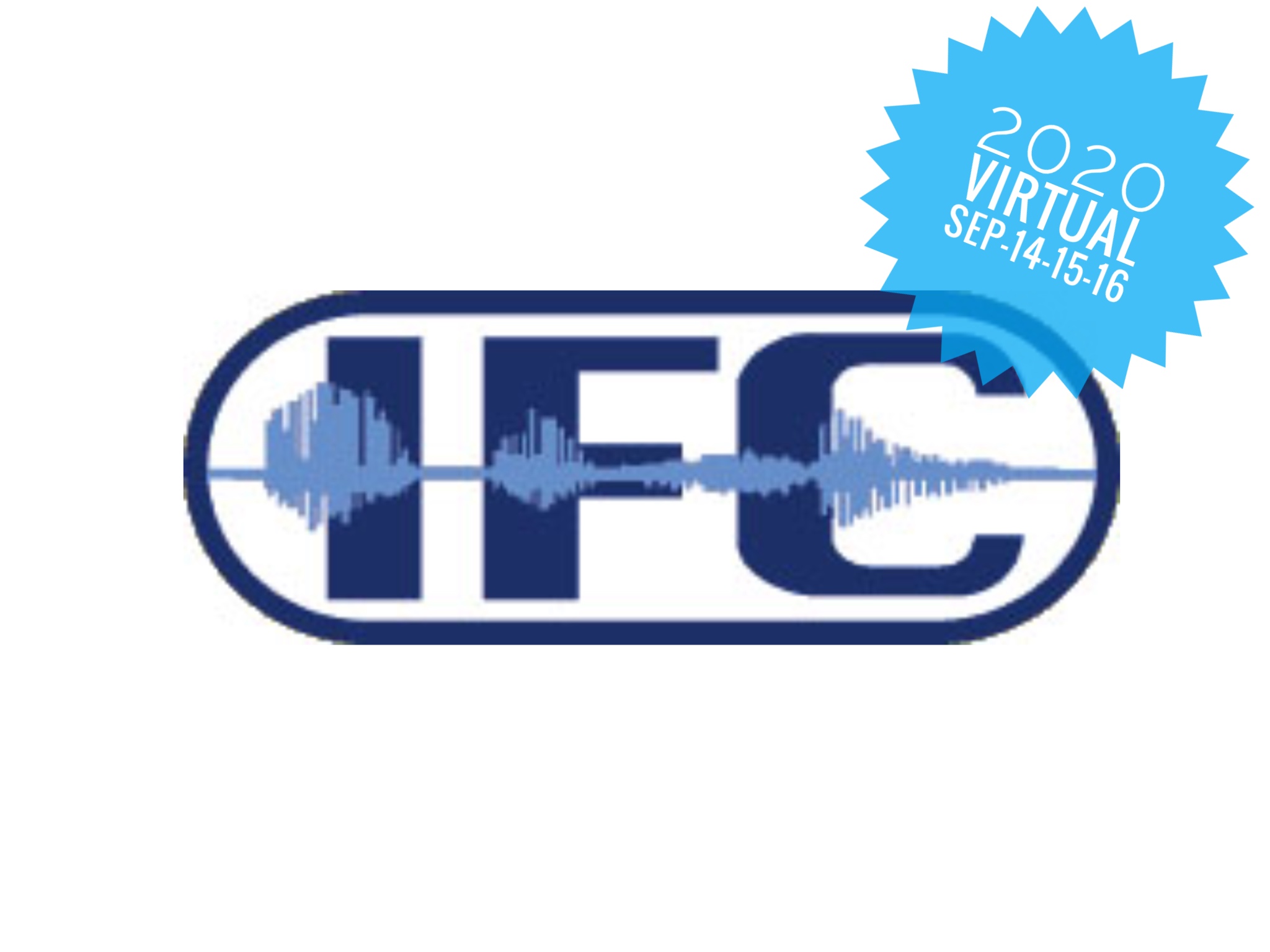